Born in Rome in 1983, I spent my whole childhood studying to become a flautist.
After my harmony teacher more or less forced me, I started taking composition classes in 2003, and after one year I realized that composing was the art that represented me the most. Looking for a good teacher, I travelled around Italy and I stopped for three years in Milan to study with Alessandro Solbiati.
Since then, I have had inspiring discussions with many composers: I talked about notation with Mark André, about material with Franck Bedrossian, about form with Chaya Czernowin, and about silence with Steven Takasugi.
I am particularly interested in music as an existential, physical experience — music should be seen as well as heard. This is one of the reasons why I sometimes prefer to talk about the choreography of the sound rather than about orchestration.
I lived and studied in Paris for five years at the CNSM de Paris, with Frédéric Durieux, from January 2013 I moved to Berlin where I was a one year guest of the Berliner Künstlerprogramm des DAAD, and I am now working on a PhD at Harvard University.
Current projects include new pieces for Accentus, Wilhem Latchoumia & EOC, 2e2m, CrossingLines, Neue Vocalsolisten, Münchener Kammerorchester as well as the artistic direction of the Bludenzer Tage zeitgemäßer Musik festival (2014-2018).
I live between Berlin and Boston. 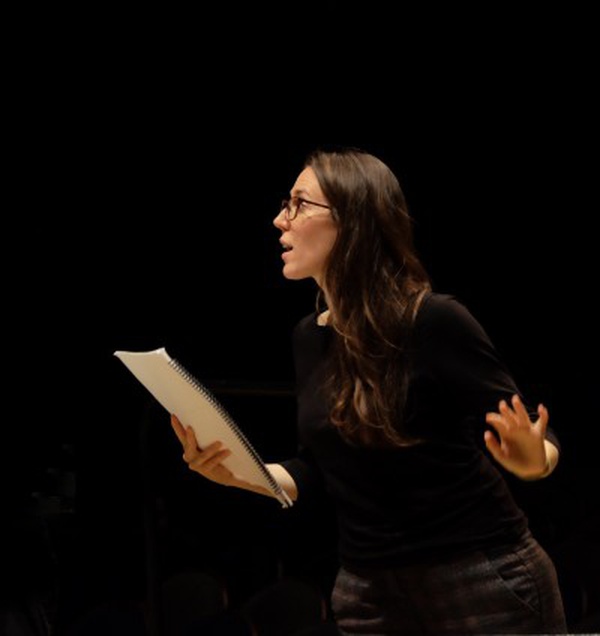