Member of the Academy of Arts

Helmut Oehring was born in 1961 in Berlin. An autodidact guitarist and composer, and following consultations with André Asriel, Helmut Zapf, Georg Katzer and Friedrich Goldmann, he became a master student of Georg Katzer between 1992 and 1994 at the Berlin Academy of Arts; in 2005, he was elected member of the Academy. In 1994/95, Oehring was guest of the Villa Massimo in Rome, and he obtained numerous prices since, including the Hanns Eisler Prize from the Deutschlandsender Kultur, the Italian Orpheus Chamber Opera Prize and the Schneider Schott Music Prize. He also was awarded the Hindemith Prize (1997) as well as the Arnold Schoenberg Prize (2008) for the entirety of his creation which comprises more than 250 works of nearly all genres up to now. 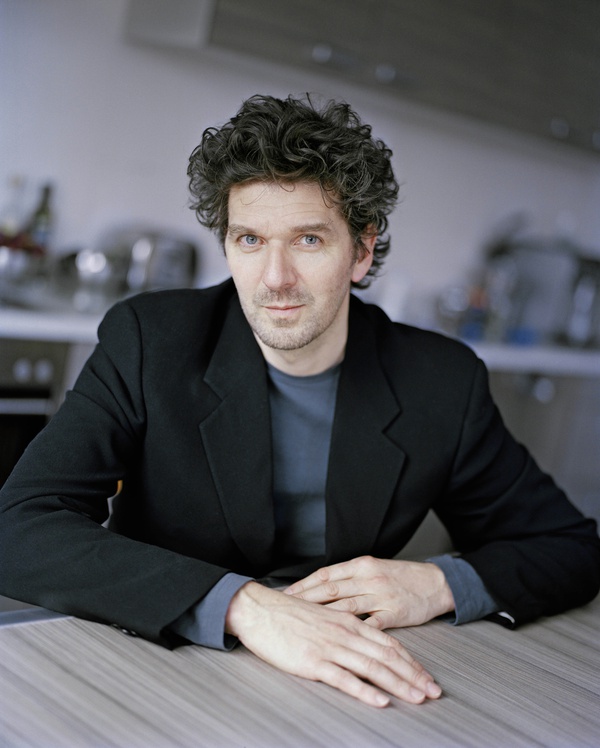