Born in Vienna, Eva Reiter studied recorder and viola da gamba at the University of Music and Performing Arts in Vienna. Diploma with Honors. Continuation of both studies at the Sweelinck-Conservatory in Amsterdam. Both master's degrees "cum laude".
Currently very active giving concerts as a soloist as well as performing with different baroque orchestras, with Unidas, Le Badinage, and with Ensembles for contemporary music (Ictus, Klangforum Wien, Elastic Band and others). Since february 2015 permanent member of Ictus, Brussels.
She was awarded the "Publicity Preis" of the SKE and the Förderungspreis of the City of Vienna in 2008, the "Queen Marie José International Composition Prize" 2008, the "Staats" stipend of the Federal Chancellery for the Arts, a working stipend at the “Akademie Schloss Solitude” as well as other prizes. In 2009 her piece Alle Verbindungen gelten nur jetzt was one of the works selected for the Rostrum of Composers (IRC). Eva Reiter's compositions were performed at international festivals such as Transit/Leuven, Ars Musica/Brussels, ISCM World New Music Festival 2006/Stuttgart, Musikprotokoll Graz, Generator and Wien Modern at the Wiener Konzerthaus. She regulary performs at renowned festivals for early and contemporary music. 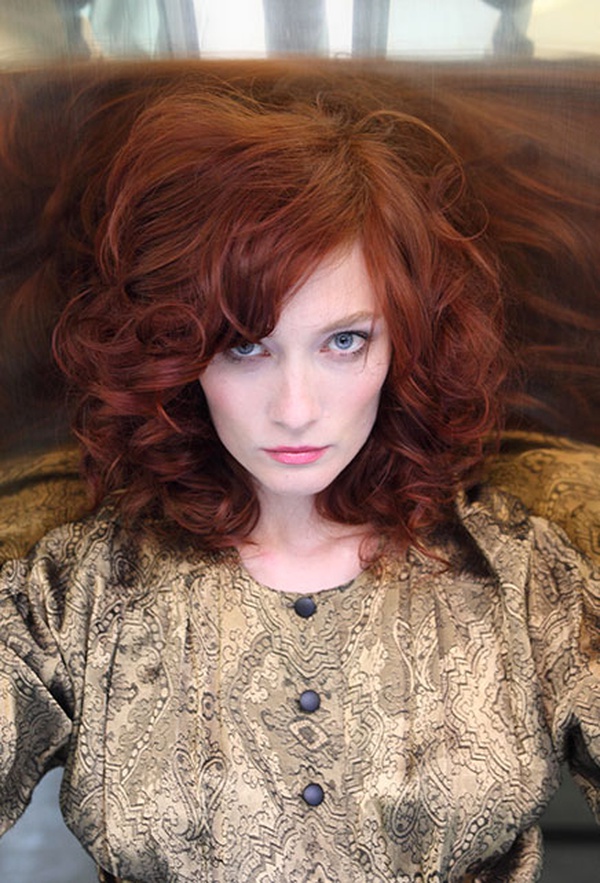