Evan Gardner began his composition studies at Oberlin Conservatory with Randolph Coleman and Pauline Oliveros in 1996. He later studied at the Norwegian State Academy of Music with Henrik Hellstenius and Olav Anton Thommessen (2003-2005). In 2006 he received a scholarship from RWE DE to study privately with Fabien Levy in Berlin. The following year, he earned a Masters in Composition with Matthias Pintscher at the Hochschule für Musik und Theater München.

His piece for orchestra, "Lights Out" (2006), was selected as a finalist for Gaudeamus prize in the 2006 Gaudeamus Music Week. The same year, Aurora records released a CD of orchestral music featuring the music of Evan Gardner and other young composers performed by the Norwegian Radio Orchestra.

Active also in collaborative artistic projects, he composed the original music for the Norwegian short film "Sniffer," winner of the 2006 Palme d'Or for Best Short Film at the Cannes Film Festival.

In the spring of 2008 he was asked to write a new piece for the Ensemble Intercontemporain as a winner of the Tremplin Reading Panel. In 2009, he became a stipendary of the Deutsche Bank Stiftung's Music Theater academy, Akademie Musiktheater heute.

For the 2010 International Summer Course for New Music in Darmstadt, he was awarded a Staubach Honoraria and asked to write a new piece for the JACK Quartet.

He currently resides between Bergen, Norway and Berlin, Germany. 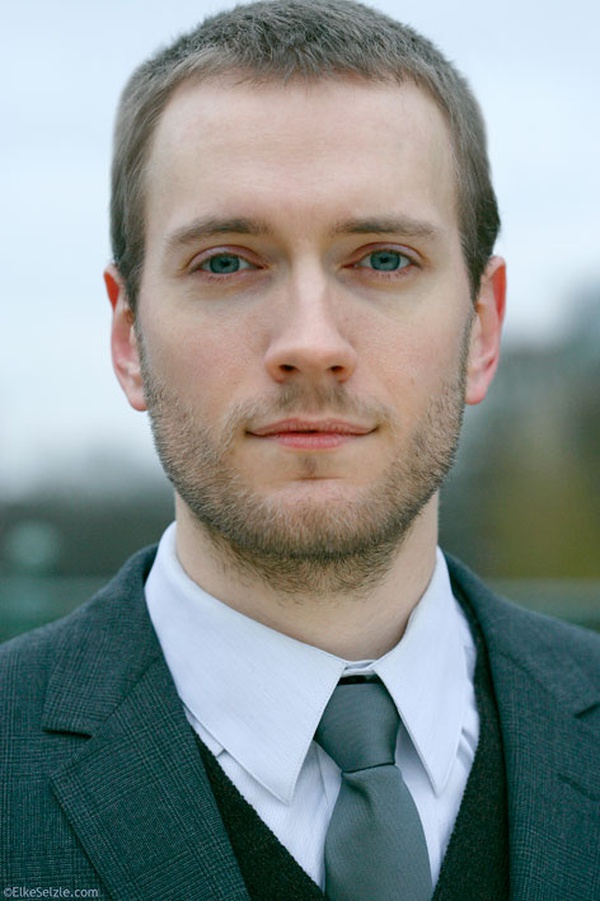