Kokoras is an internationally award-winning composer and computer music innovator, and currently an Associate Professor of composition and CEMI director (Center for Experimental Music and Intermedia) at the University of North Texas. Born in Greece, he studied classical guitar and composition in Athens, Greece, and York, England; he taught for many years at Aristotle University in Thessaloniki. Kokoras's sound compositions use sound as the only structural unit. His concept of "holophonic musical texture" describes his goal that each independent sound (phonos), contributes equally into the synthesis of the total (holos). In both instrumental and electroacoustic writing, his music calls upon a "virtuosity of sound," a hyper-idiomatic writing which emphasizes on the precise production of variable sound possibilities and the correct distinction between one timbre and another to convey the musical ideas and structure of the piece. His compositional output is also informed by musical research in Music Information Retrieval compositional strategies, Extended techniques, Tactile sound, Hyperidiomaticity, Robotics, Sound, and Consciousness. More information at http://www.panayiotiskokoras.com 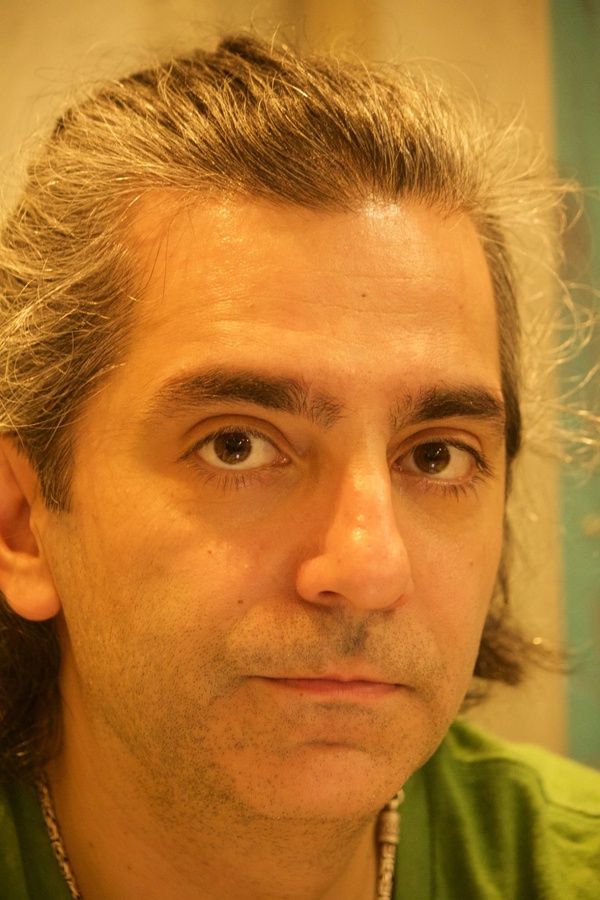