Paul Clift (b. 1978 in Melbourne) is a composer of instrumental and mixed music. Since 2016, he is based in Basel, Switzerland. His music often attempts to make abstract associations with a variety of concepts such as linguistics, modernist literature, cognitive phenomena, and historical and extra-European musical traditions. Paul’s compositional outlook is marked by formative studies with Franck Bedrossian, George Benjamin, Jean-Luc Hervé, Fred Lerdahl, Philippe Leroux, Fabien Lévy & Tristan Murail. He obtained a Doctorate of Musical Arts from Columbia University, New York, a Masters of Music at King's College, London, and completed the IRCAM Cursus de composition et d'informatique musicale, culminating in the premiere of With my limbs in the dark, composed in collaboration with choreographer Alban Richard. He has also participated in master-classes such as Royaumont Voix Nouvelles, Acanthes, Domaine Forget, IMPULS, June in Buffalo, MATRIX, Internationale Sommerakademie der MDW & Darmstadt Ferienkursen. In 2016, Paul was awarded a residency at Villa Sträuli in Switzerland.

In addition to composing, Paul is active as a researcher. He has undertaken research residencies, notably at the Paul Sacher Foundation (2014) and IRCAM (2014-15). He is also the Artistic Director of neuverBand, a new-music chamber ensemble based in Basel. Paul's music is published by Schweizer Musikedition and is also available online at www.babelscores.com. For more information, visit www.paulclift.net 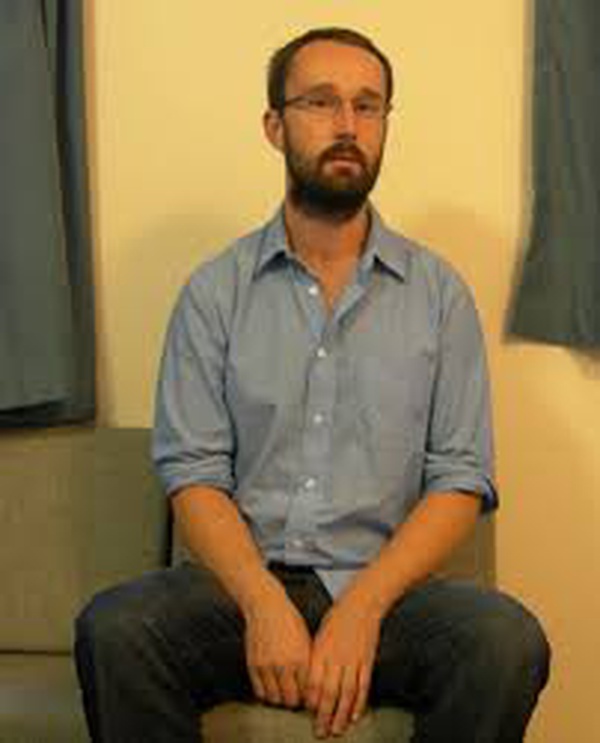