Ricardo Eizirik is a  composer with an extended artistic production ranging from chamber music to installation and performance works. His work focuses on themes such as banality, the mechanization of society and the by-products of daily life (i.e. junk, trash, noise, etc), He has also shown a keen interest in the historical depictions of these themes and often appropriates objects, sounds and movements from historical sources into his work. 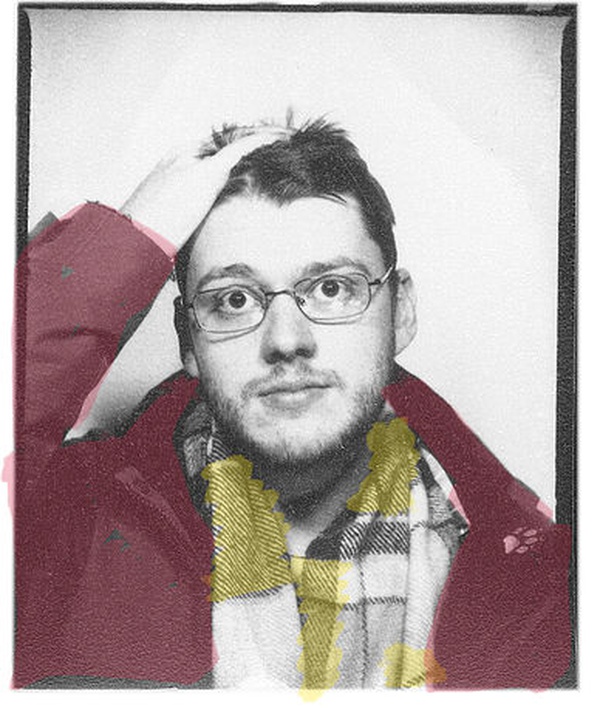