Sam’s work is focussed upon the sounds of urban environments: each of his pieces focuses upon a specific geographical location. His music aspires to illuminate and explore the hidden musicality and beauty of his geographical subjects, as well as his own relationship to his environment as both a source of inspiration and musical material.

Sam is co-director of the Distractfold Ensemble, and currently teaches at Canterbury Christ Church University 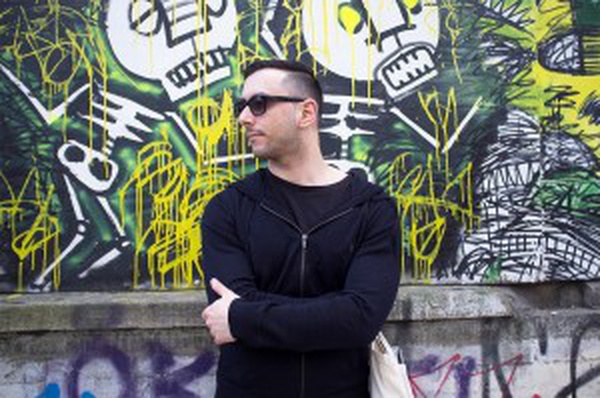