Steven Kazuo Takasugi, born 1960 in Los Angeles, is a composer of electro-acoustic music. This involves the collecting and archiving of recorded, acoustic sound samples into large databases, each classifying thousands of individual, performed instances collected over decades of experimentation and research, mostly conducted in his private sound laboratory. These are then subjecting to computer-assisted, algorithmic composition, revised and adjusted until the resulting emergent sound phenomena, energies, and relationships reveal hidden meanings and contexts to the composer. Against this general project of fixed-media is the addition of live performers, described as an accompanying project: “When people return . . .” This relationship often creates a “strange doubling” playing off the “who is doing what?” inherent with simultaneous live and recorded media: a ventriloquism effect of sorts.

Takasugi received his doctoral in music composition at the University of California, San Diego. He is currently an Associate of the Harvard Music Department and Managing Director of its Summer Composition Institute. He is the 2016 Riemen and Bakatel Fellow for Music at the Radcliffe Institute for Advanced Study at Harvard University, and is the recipient of awards including a 2010 John Simon Guggenheim Fellowship, two Ernst von Siemens Foundation Commissions, and a Japan Foundation Artist Residency. His work has been performed extensively worldwide. Takasugi is also a renowned teacher of composition associated with master classes in Singapore, Stuttgart, Tel Aviv, Darmstadt, and Cambridge, Massachusetts. He has taught at the University of California, San Diego, Harvard University, California Institute for the Arts, and the Kunitachi College of Music in Tokyo. Takasugi is also an extensive essayist on music and was one of the founding editors of Search Journal for New Music and Culture. He has organized numerous discussion panels and fora on New Music including colloquia and conferences at Harvard Music and the Darmstadt Forum. 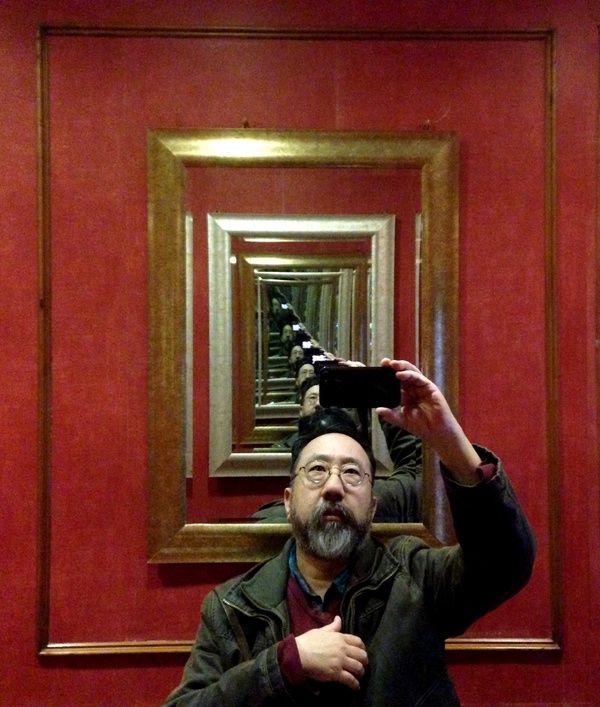