Alejandro Arango Garcia’s work engages the use of different media and techniques establishing a dialog between music, sound, and image. As a result, video, photography and sound gather with archival material to create installations drifting between the fictional and documental.

This multidisciplinary approach has led the artist to work with different musicians, moving image producers and theatre performers. Product of this interest is the collaboration with groups such as Colectivo Viralata and Dedos- object animations, the TV producers Doble sentido and the cinema producer Séptima films.

Graduated from the BA in Fine Arts from the National University of Colombia in 2004, in 2013, he finished an MA in fine art photography in the London College of Communication at the University of the Art London. Simultaneously he has developed studies in sound and music in different institutions.

Since 2004 Alejandro Arango has developed a collaborative work with the composer Erick Bongcam taking part in the visual production and conception of different pieces. Developed during 2005-2006 and presented in les Jardins Musicaux in Geneva in 2006, Bogota Distrito Capital was the first in these series of collaboration. Meanwhile, IntraluxΠXel is a piece in progress after its first episode fostered and presented in the CMMAS in 2014. In the same year both artists gather again for the construction of a multimedia installation; Cruentum interventu - a plastic approach conceived as part of the research of some of the medical and existential issues explored in Cruentum interventum- was exhibited in the Muslab festival in Mexico.

Arango´s pieces often address problems regarding the notions of land, territory and space. This is the case of “Almost home” 2013, his MA final exhibition, where the artist try to track what may emotionally link London with his hometown Bogota. In the same direction “Fotorama”, his most recent work exhibited in the Camara de Comercio de Bogotá, inquires the yearning of development and modernity through the photographic archival of a postcard company established in Bogotá during the late seventies.

Alejandro’s work has been exhibited at the Museum of Modern Art of Bogota, the Santa Fe Gallery, Cámara de Comercio de Bogotá the Venice biennale of Bogota, Salón Botero and the London College of Communication among other art spaces. The Institute of Culture and Tourism of Bogota has awarded the artist on three occasions. In the same direction, in 2014 Alejandro was invited to make part of the CMMAS art residency and of the Muslab festival in México. 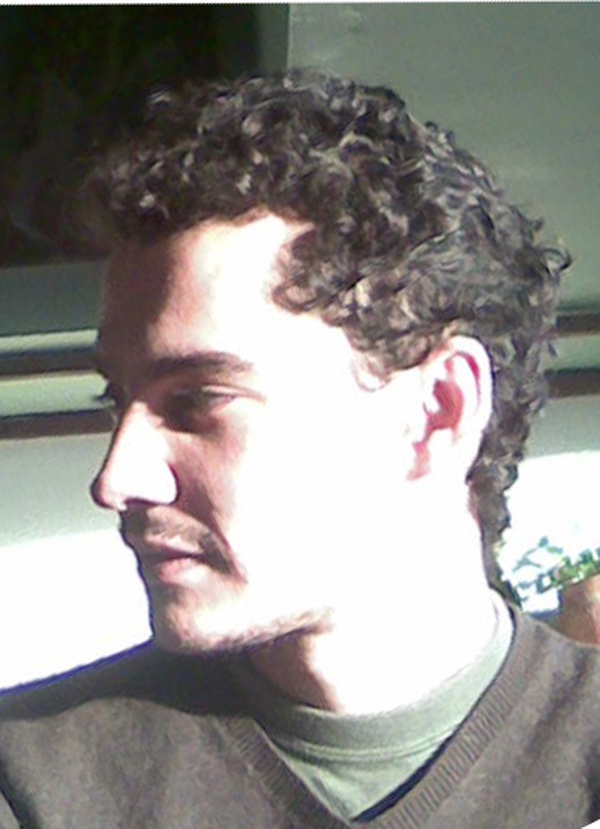