At age eighteen, founded and led his first group – Ofek III – a fusion trio playing his own compositions. In 1999, he enrolled and did his studies at the “Rubin Academy for Music and Dance” in Jerusalem under the instruction of guitarists Steve Paskof and Yossi Levi. In 2006 together with saxophonist Gan Lev he founded the Tel Aviv based Ensemble for Contemporary Music – Ensemble Nikel.

As a guest performer he is regularly playing with Ensemble Klangforum Wien.

Besides being an active musician, Deutsch is also the director of “Tzlil Meudcan” (Hebrew: “Update Tone”) – The International Summer Course & Festival for Contemporary Music in Israel. It is a structure he initiated and established for the promotion of contemporary music where composers Chaya Czernowin & Steven Takasugi are leading the composition class and performers from various leading ensembles in Europe are coaching young performers in the practice of contemporary music performance.

Deutsch is currently spending his time between Tivo’n and Vienna. 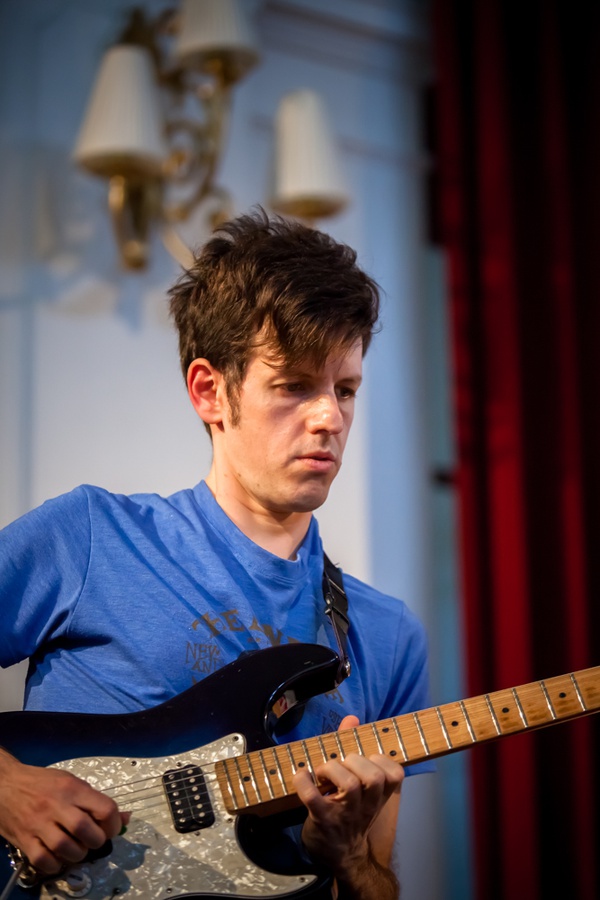